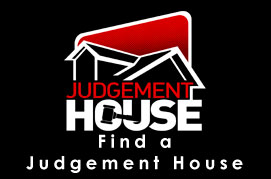 MERRY CHRISTMAS!
Update on Meredith…
On this fine and blustery day…
The Prayer Walk
Tagged on: prayer    Sisters    vacation