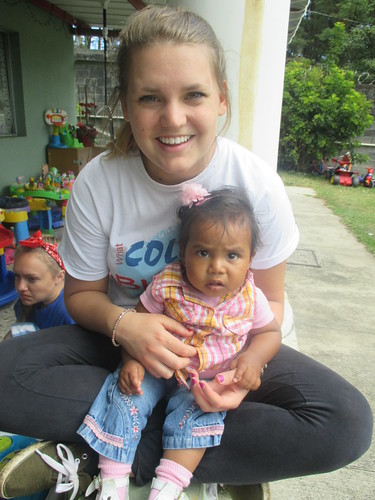 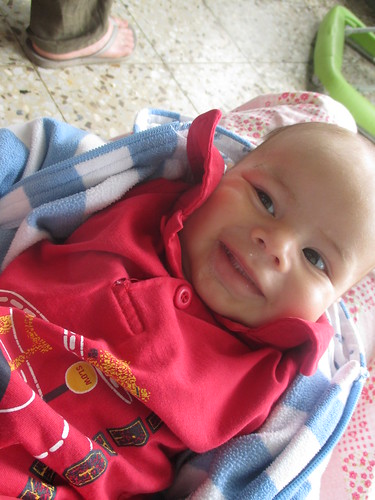 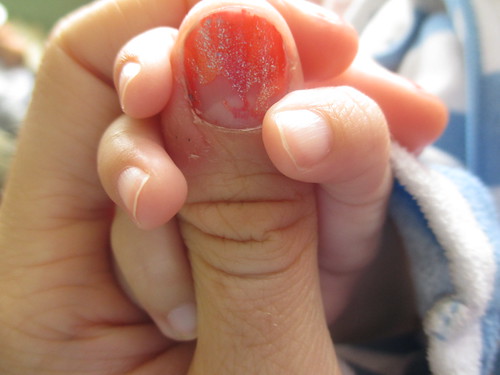 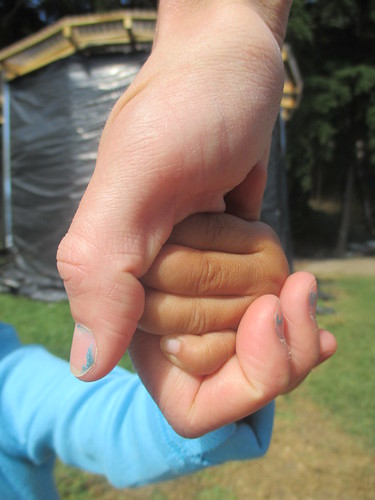 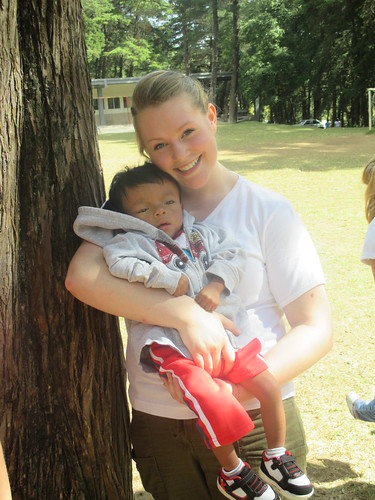 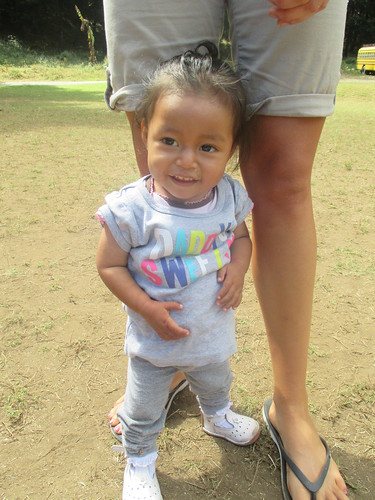 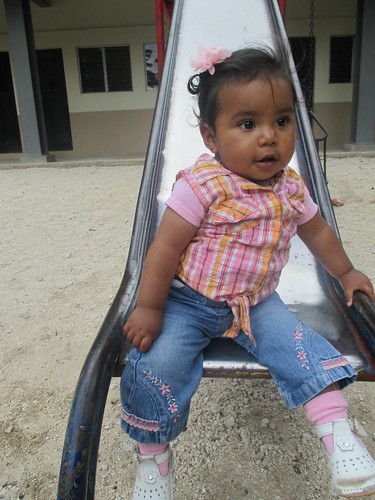 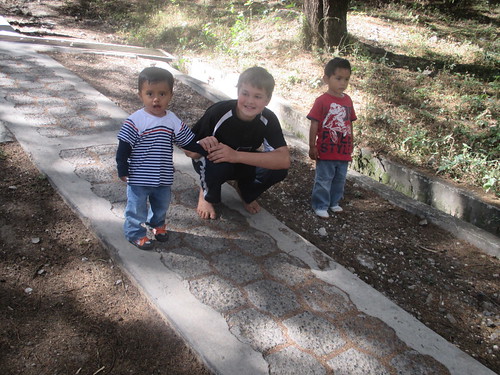 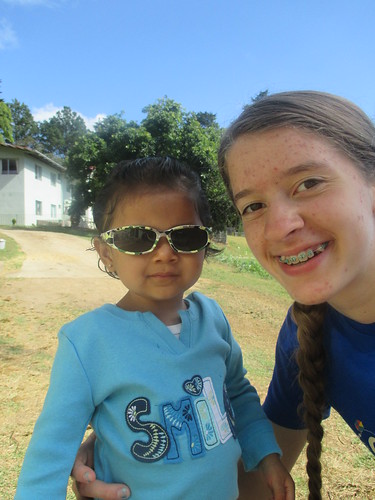 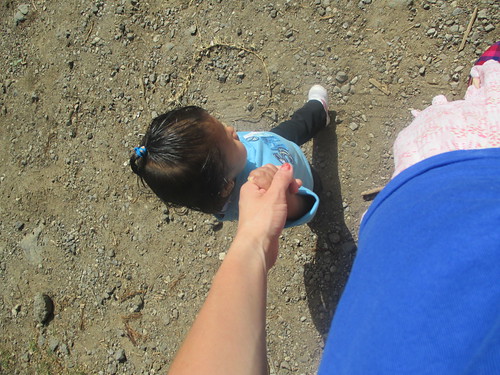 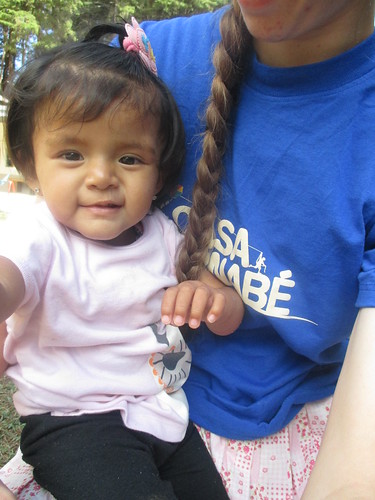 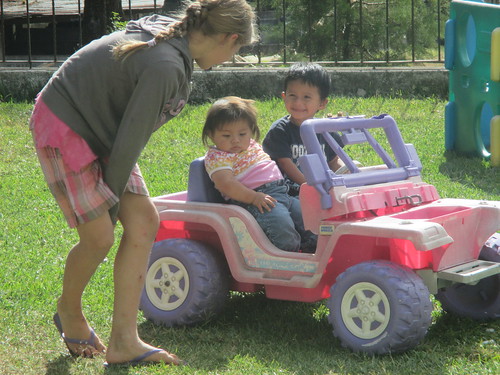 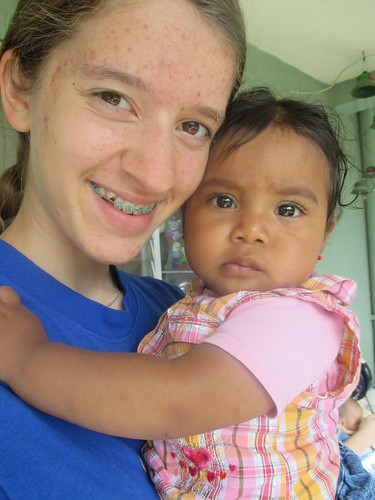 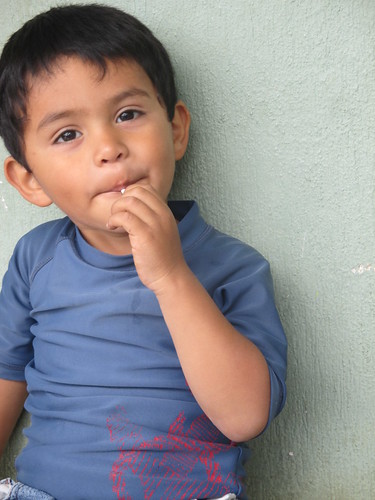 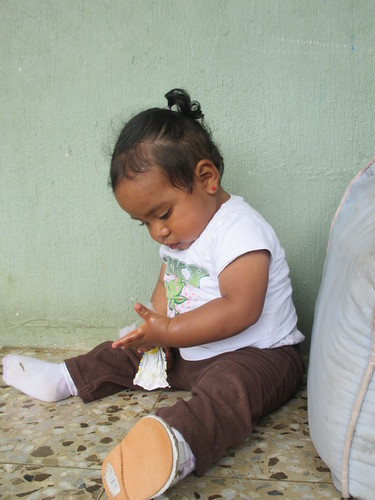 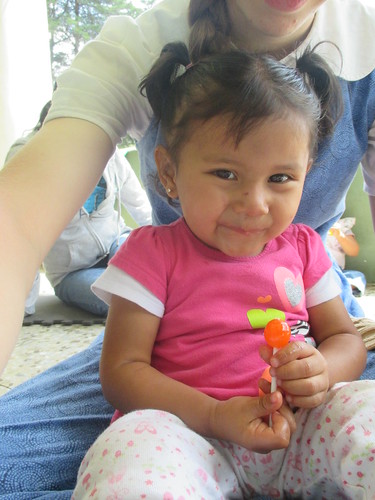 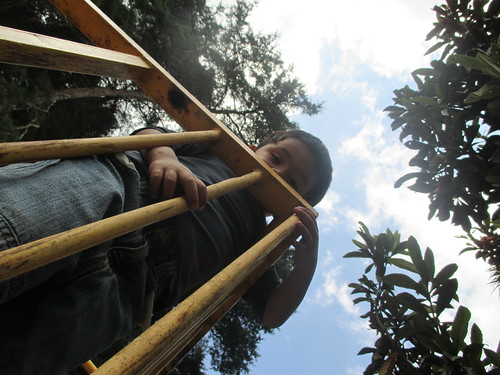 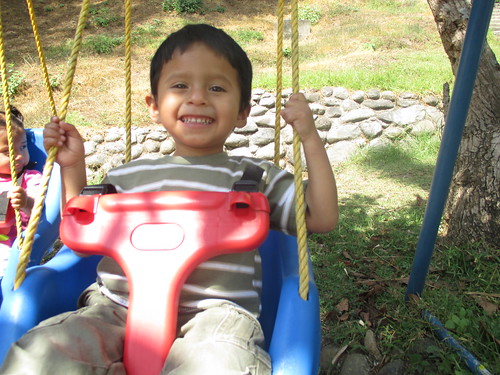 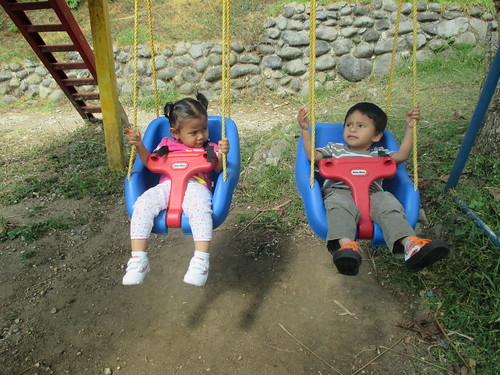 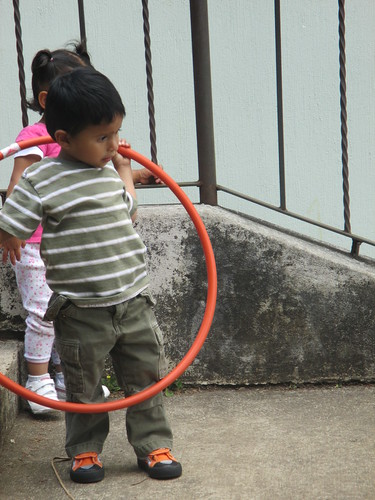 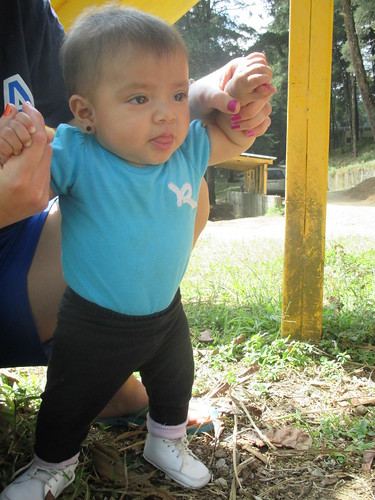 We Found It!!
A Christmas Surprise…
The Dentist One?
Guatemala Part 2
Tagged on: Anna    Guatemala    missions trip    Pictures